We like traveling where people are encouraged to be openly in love, so we researched LGBTQ rights before going to Singapore. Like many places, it’s a mixed bag. Read on for pretty photos of Singapore and my interested, but undereducated, take on Singapore politics and laws.

Regardless of who you love, I think most tourists probably feel safe in Singapore. It’s a safe-feeling place.

As for romance, well, the world is funny about sex and love. There are rules and laws and, then, passive loopholes. In Singapore, two men can be imprisoned for same sex love, under Penal Code 337A (“Outrages on decency”), but the law is rarely enforced. You might think no harm no foul, but of course it’s harmful to announce that someone’s love is a crime. It puts a damper on romance.

Although same sex marriage isn’t legal and LGBTQ rights aren’t exactly celebrated in Singapore, the city-state has a progressive streak in their conservative society. There’s Oogachaga, a vibrant LGBTQ center with a proud presence. There’s an annual pride parade (but only for Singaporean citizens, so don’t think of making this your destination party place). There are gay bars and openly gay people. Trans people are legally recognized and permitted to marry people of the “opposite legal sex.” Public opinion is slowly shifting around LGBTQ rights (as of 1/2019, six in 10 people aged 18 and 25 believe same-sex marriage is not wrong), but that don’t make it easy.

Singapore is a wild demographic mix with four official languages: Malay, English, Mandarin, and Tamil. With the languages come four unique cultural traditions and religious beliefs. These coming out stories, (as reported to Vice) show how LGBTQ youth from Singapore’s different cultural backgrounds struggle to find their way in conservative Singapore and their conservative homes.

As two married ladies we’re safe in Singapore. There are no laws against lady + lady love (why are governments always so scared of men?) but our marriage, although legal in the U.S., isn’t legally recognized in Singapore. That means if my wife took a job in Singapore, I would have to apply for and get a work visa separately to be able to live with her. The government wouldn’t grant me a visa to live with her as her wife (as they would with a lady + man marriage). Good thing we’re not moving to Singapore.

So, although the government says no to our marriage, our local friend explained that most people either A) don’t care, or B) are too polite to react to same sex love. At the Fullerton Hotel, no one batted an eye (although they did double check, “Are you sure you don’t want two queens?”) when we checked into our king size room. On the streets, no one appeared affronted when we held hands or otherwise acted married.

Visually, Singapore is beautiful, like a dream of what Vegas might hope to be. (If Vegas had fresh water and a less slippery soul, that is. Relatedly, capital punishment—by long rope hanging—is the penalty for drug possession, so people are less likely to party so hard as Vegas. But I digress.)

Singapore’s architecture is stunning. Each building more elaborate, futuristic, green, spectacular than the last. The colonial past is also present in buildings, so a strangely harmonious mix of old and new winds through the waterside town. There’s crazy money in Singapore. It’s a tax haven for multinational companies and international business is booming.

Speaking of architecture and housing…in an intensely controlling and apparently effective social peace exercise, the Singaporean government implemented their ethnic integration policy in 1989 via the Housing & Development Board (HDB).

The government balances the number of Malay, Chinese, Indian, and ‘Other,’ people that live in each of the publicly funded, high-rise, high-density housing blocks. Larger HBDs are like mini-towns with recreation areas, clinics, markets—all contained within. The policy hopes to prevent insular communities, isolationism, and potential tension between cultural groups by essentially forcing different groups to live together. As of 2018, over 80% of Singaporeans lived in these HBD, so the government does really get to choose your neighbors.

The strategy seems to work. For such a range of religions and languages, there seems to be relative harmony. And while the government forces integration, it also celebrates each ethnic community and offers equal city space (cultural neighborhoods), event time (parades for religious holidays, etc.) and opportunity to each group. No one is favored over the other.

In that same vein, the Singaporean presidency has to be occupied by the Chinese, Malay, and Indian / “other” communities in equal balance—meaning some years there may only be eligible candidates from one ethnic group if they haven’t been elected to presidency in recent years. I don’t know how it works in real life for the inhabitants of Singapore, but on paper it all seems so fair.

To be fair, Singapore didn’t become an independent country until 1965, so there was plenty of time to learn from other countries’ mistakes. Certainly Singapore has been accused of being authoritarian, but people also seem to have a really high standard of living. Hopefully LGBTQ laws will change soon.

Takeaway? Singapore is gorgeous. It’s completely over-the-top. It’s expensive (aside from the amazing hawker center street food) and it absolutely is a great place to go. As long as you don’t want to live there with your wife.

My next post I’ll share pics from and tips for walking the cultural heritage trails, gorgeous street art, and eating street hawker food. 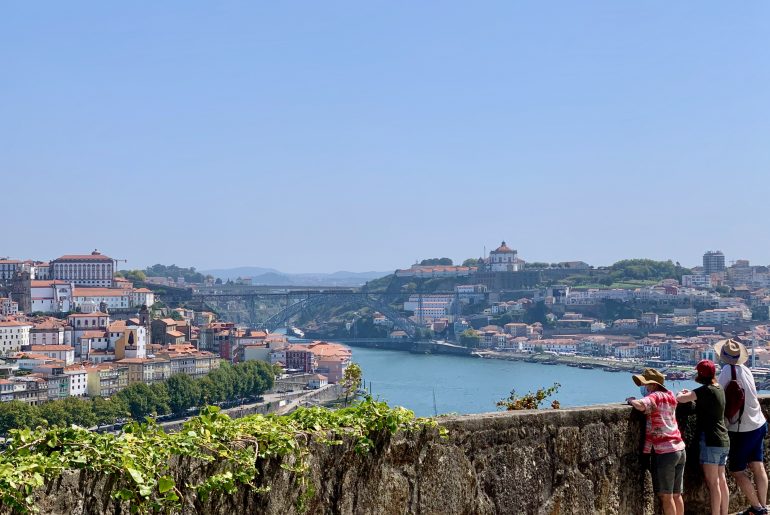 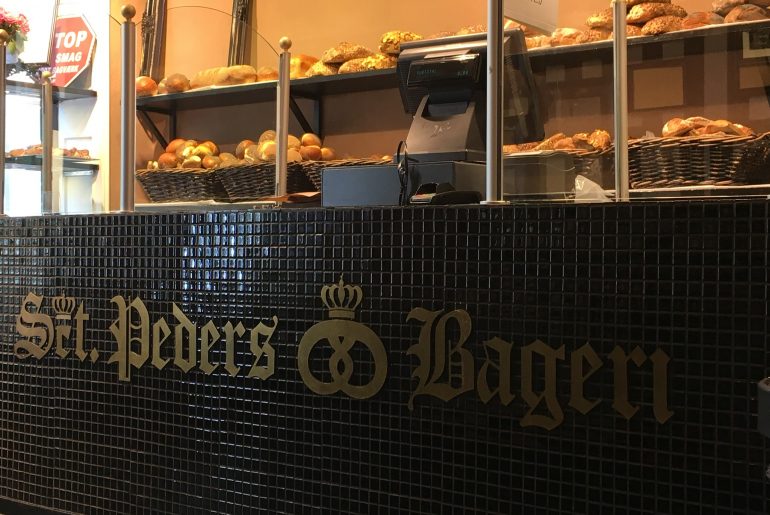 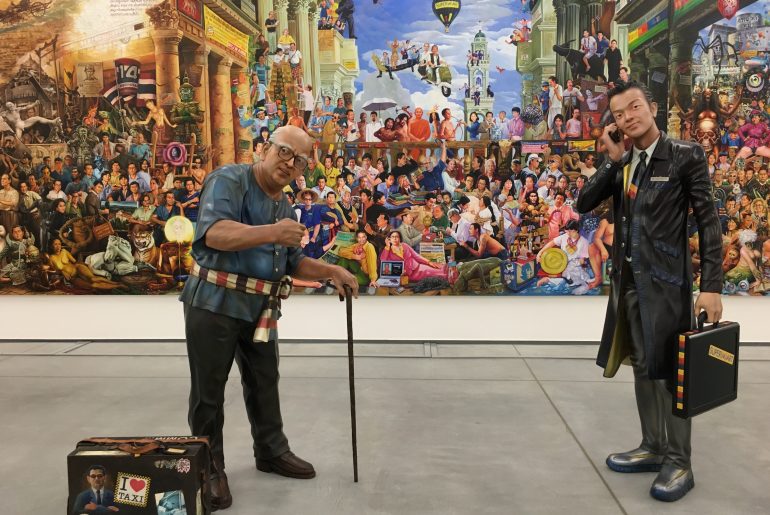