That summer was action packed.

That was the summer I moved to San Francisco, got spanked at an adult party, and dated a man who lived next to a federal penitentiary.  I learned that marriage-minded lesbians don’t like it when you also want to makeout with men.  I started eating chicken after 23 years free bird.  I was in the best shape of my life. I had a sweet ride, a kick ass job. I lived in an amazing beach pad until I came home to federal IRS agents raiding my landlord. I was underemployed and broke and lived beyond my means. I was stylishly homeless. I had fun.  I was super fucking anxiety ridden and slightly crazed.

And I dated so many people.  I dated men and women.  I dated to date, to get fed, and fed attention, to have my ass rubbed, and to find some safety. I kept looking to relationships like some sort of Plymouth Rock to anchor my new life, to get my boat to stop fucking rocking. But wouldn’t you just know-they only made it worse.

I knew dating was adding to my crazy, but I didn’t care.  Honestly, I did it for the chaos it brought. When I had text messages to agonize over, the reality of my tumultuous life seemed irrelevant.

When I finally thought to backpedal, to swim my way out of the molasses bog of romance, it was way too late.  I was sunk deep in the sexytime trap.

Who cared that my fugitive housemate had disappeared to Texas and left me with his mean-ass dog? Not I! I had bad-idea makeout parties to distract from the rapidly shedding dog fur now coating all my tight-ass spandex pants.

My darling friends would listen and shake their heads, oh really, oh you’re making out with him again? That must be interesting for you. Hmmhmmm, oh yes, we remember Tyler, the unemployed 41 year old musician with murky life goals.  Ahh, ohhh, really? Oh Marcos stayed at your place last night? The one you broke up with because he said he wasn’t into ‘emotional entanglement’? Glad to hear that’s going well.

It was like Sex and The City except instead of a brunch table, the ladies would bring their mimosas to the side of my relationship bog and murmur hopeful support while I paddled in the muck and told them tales of my frogs.  If I kiss enough of them, I reasoned, one would transform and save my distressed ass.

When I started to come to, to recognize that dating was making my shit even nuttier than it was, I turned off my OKCupid account. But even offline I was fucked.  My goddamn libido was spinning out pheromones faster than a Tibetan prayer wheel.  I’d meet strangers at the coffee shop that I’d fall in love with.  It’s like my heart couldn’t keep its pants on long enough to save my soul.

Holy shit, will I survive? I’ll keep you updated as it unfolds! 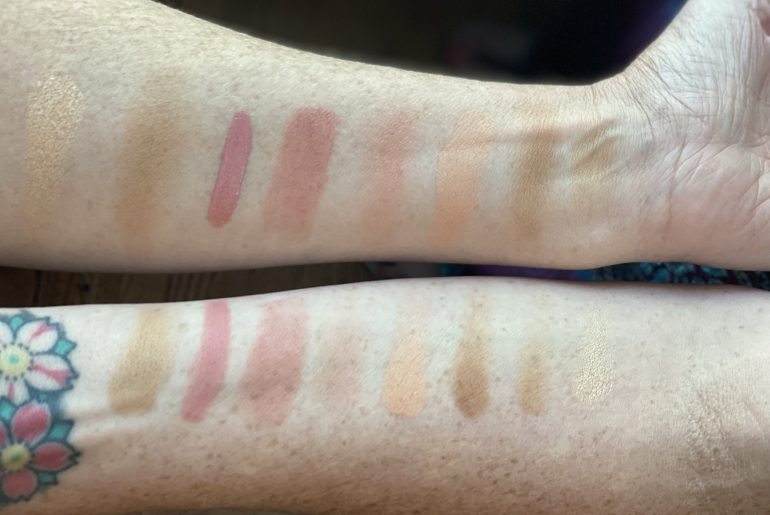 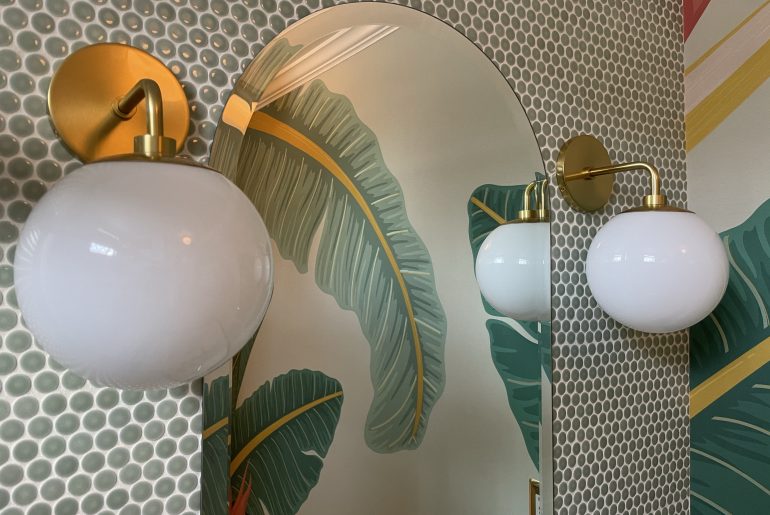